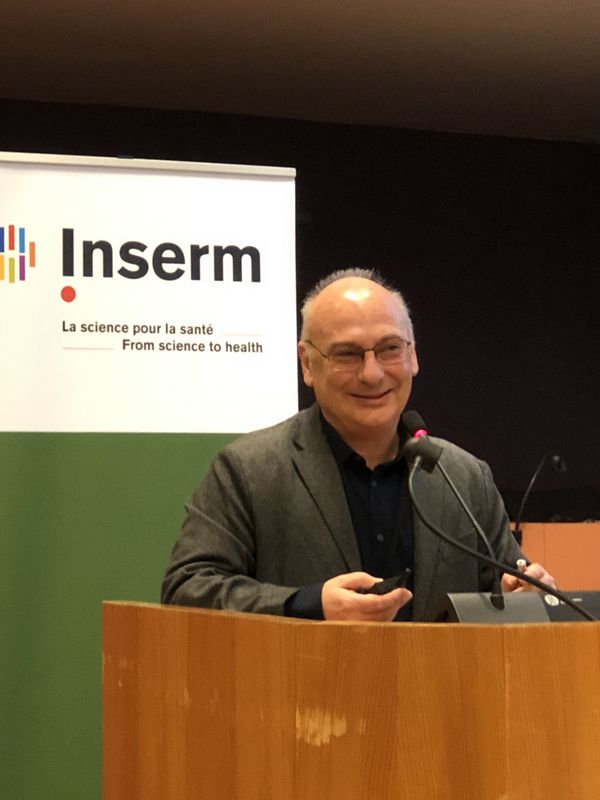 Francis Mojica, microbiologist from the University of Alicante (Spain) who discovered the CRISPR arrays in archaea, coined the name of CRISPR and first proposed that this was a prokaryote acquired immune defense system.

The recent ARRIGE kick-off meeting in Paris had the pleasure to have Francisco Juan Martínez Mojica (Francis Mojica), microbiologist from the University of Alicante (Spain), delivering the first keynote lecture of the conference. In his very interesting talk, Francis Mojica reviewed the origins of the CRISPR systems in prokaryotes, as part of an ancient acquired immune defense system, and their recent conversion into powerful genome editing tools. He is convinced that we are just beginning to understand the unexpected complexity of bacterial immune systems. CRISPR could be just one of many, yet to be identified and described. There is a great future ahead in the field of Molecular Microbiology for discovering new CRISPR and CRISPR-like systems that could be transformed and adapted for the efficient and safe manipulation of genomes, including the human genome. 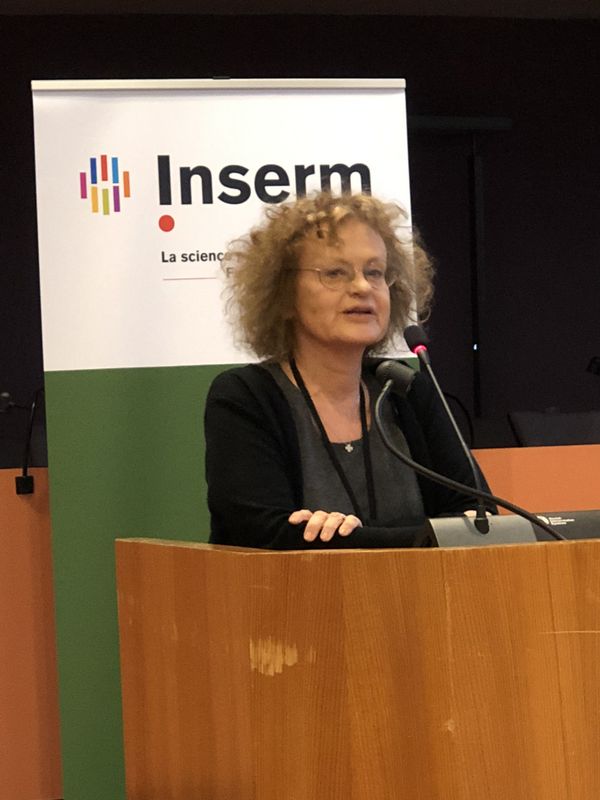 Ewa Bartnik (University of Warsaw, Poland) reviewed the multiple reports and documents already published on the subject, with positions from other groups, agencies, societies, associations, councils and governmental bodies on the associated Ethics aspects of genome editing technologies and their impact in human beings, animals, plants and the environment. At the ARRIGE kick-off meeting in Paris, Ewa Bartnik updated her previous presentation on this matter which she had nicely prepared for the November 2017 meeting in Paris too.

The ethicist Mylène Botbol-Baum, from the Catholic University of Louvain, Brussels, Belgium, and member of the INSERM Ethics Committee, delivered an interesting lecture at the recent ARRIGE kick-off meeting in Paris. Her talk was on ‘Taking seriously the anthropological and societal impact of genome editing technologies’ where she presented several aspects on the conversation of genome editing with the Society. She referred to the common use of metaphores and the conflict of narratives when trying to communicate these scientific advances. 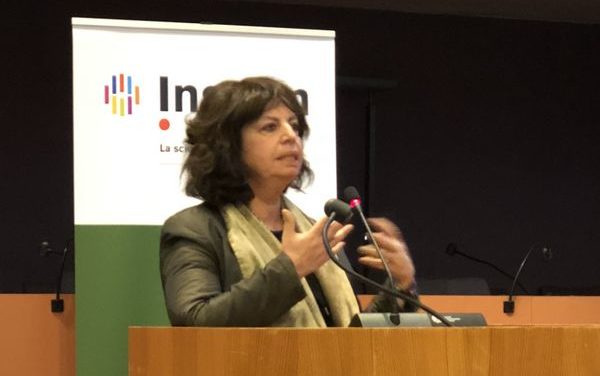 Welcome reception for the ARRIGE Kick-Off meeting in Paris 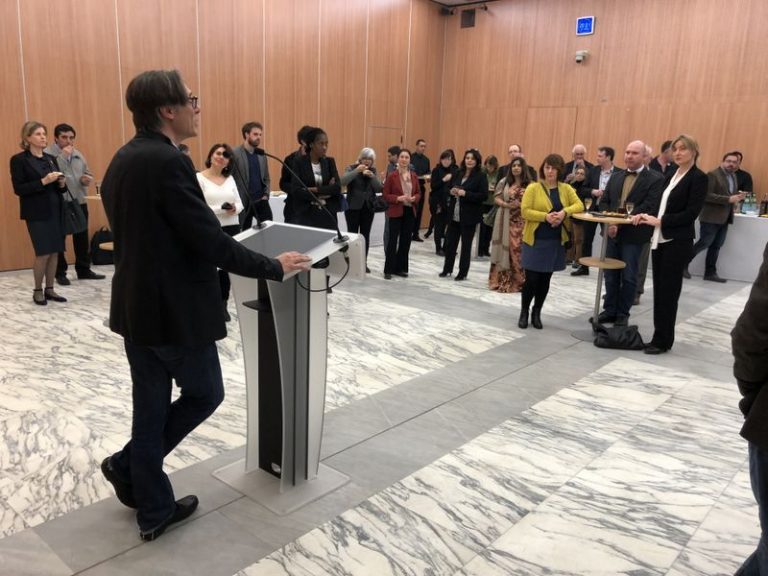 Welcome reception for the ARRIGE Kick-Off meeting in Paris

Hervé Chneiweiss, President of the INSERM Ethics Committee and member of the Organizing Steering Committee welcomes all participants attending the ARRIGE Kick-Off meeting in Paris, held at the venue of the Région Île-de-France. The reception took place on 22 March 2018.

At the ARRIGE Kick-Off meeting, participant delegates came from more than 35 countries all over the world, including most countries from Europe, and some countries from Asia, Africa and America, from North-America, through Central-America and South-America. This was a most successful event triggering the interest of a large variety of institutions, individuals and diverse stakeholders, with an interest in the responsible use of genome editing technologies.